Is it normal for a dad to cry more after a baby?

Is it normal for a dad to cry more after a baby?

It turns out nothing makes you less like Hollywood tough guys Clint Eastwood or Bruce Willis than becoming a dad. While once you were a fine example of rugged example of inherent manliness, you’re now crying because your kid smiled, or laughed, or held your finger, or said “da” (which you totally know means they know who you are!), or they’re crawling, or they just cheered for your favorite team, or any of the other moments of joy kids bring.

Hey, first of all, tears don’t diminish the man. Second, it’s normal to find the waterworks once you’re a dad.

Save for a few heartaches, some funerals and the occasional beautiful moments in sports, you probably haven’t cried too much. Things had to be extreme for you to let out some tears.

So, how did a tiny baby change that?

A lack of sleep can make anyone more likely to cry, and babies help with that surely. But one of the biggest reasons men cry more after becoming dads has to do with biology: You’re losing testosterone and gaining more prolactin, vasopressin, and oxytocin . Those are neuro-transmitter hormones that help moms create milk for breastfeeding, and promote bonding with baby. (Don’t worry. You’re probably not going to start lactating unless you’re medicated.

Here’s the best part: Those hormone changes only occur in men who are actively caring for young children. So those tears of joy tell everyone around you something amazing: You’re an active dad who loves his kid.

However, if those tears aren’t about the happiness, if they’re feelings of sadness and fear, you may have postnatal depression. If you’re feeling sad, or worried, take this survey , and consult a professional. 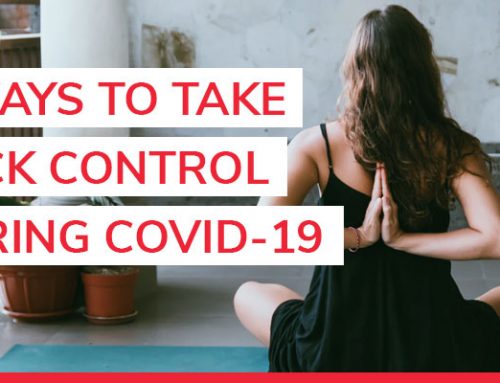 4 Ways to Take Back Control During the COVID-19 Pandemic 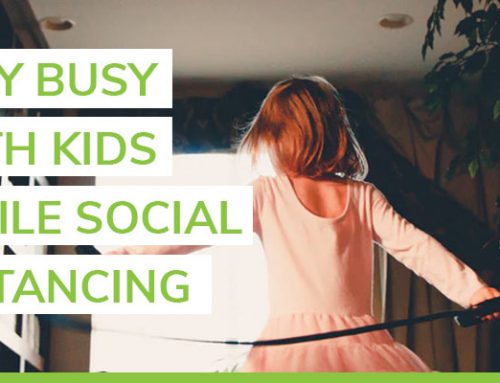 How to stay busy with kids while social distancing 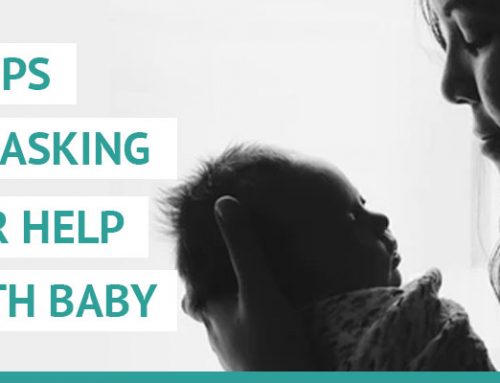 7 tips on asking for help with your new baby