It’s that Bat Time of Year!

It’s that Bat Time of Year!

Although they can be difficult to spot, since they come out after dark, bats do thrive here in Gallatin County. But is there any need to worry about rabies?

Actually, it’s a fact that most bats don’t have rabies. For example, out of the bats that have been submitted for rabies testing–those that have been captured (in some cases by cats!)–may have appeared to be weak or sick due to the capture.

You can’t tell if a bat has rabies just by looking at it. Rabies can only be confirmed in a laboratory. But any bat that is active by day or is found in a place where bats are not usually seen, such as in your home or on your lawn, just might be rabid. A bat that is unable to fly and is easily approached could very well be sick.

Rabies can be a fatal disease, however, each year, post-bite vaccinations have successfully protected thousands of people from developing rabies.

There are usually only one or two human rabies cases each year in the United States, and the most cause was through contact with a bat. Those people who did contract rabies most likely did not recognize the risks, particularly from a bat, and they did not seek medical advice. Awareness of the facts about bats and rabies can help people protect themselves, their families, and their pets. This information may also help clear up misunderstandings about bats.

What to Know About Bats & Rabies

Information on bats and rabies from the CDC. 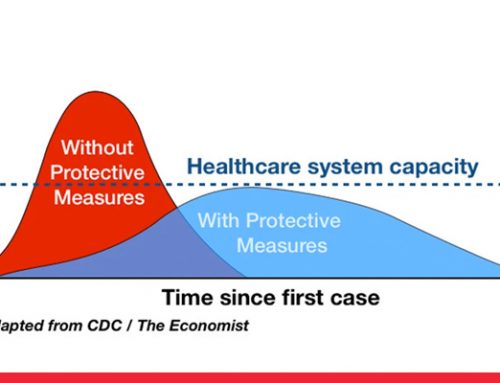 Avoid the red and flatten the coronavirus curve 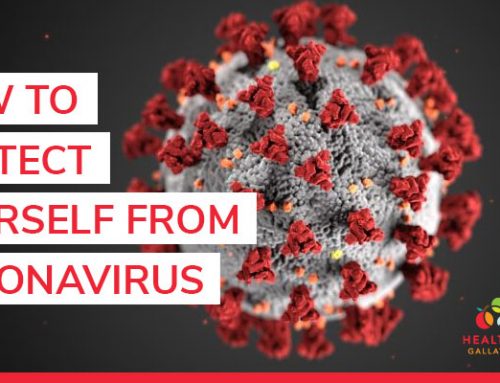 How to Protect Yourself from Coronavirus Disease (COVID-19) 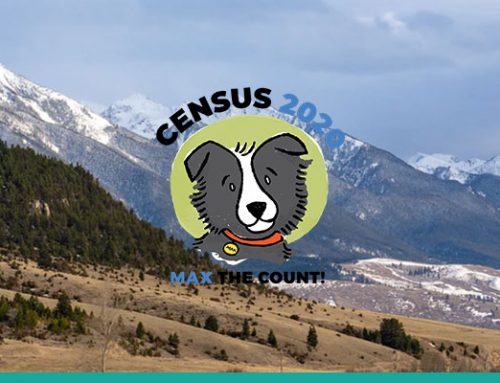 Your Guide to Census 2020 Rumors and Facts