September 7th – 13th is National Suicide Prevention Week and September 10th is World Suicide Prevention Day. In the United States alone, over 38,000 people die each year by suicide—that’s more than the number of deaths due to motor vehicle accidents—making suicide the #1 injury-related cause of death. Let’s also not forget the number of people who survive a self-inflicted injury. This number totals 700,000-plus people each year.

How about a look at some Montana suicide statistics…

Let’s Talk Region: Montana ranks in the top 5 states for suicide rates in the U.S., and while Gallatin County’s average suicide rate is lower than the average for all of Montana, it is still 60% higher than the national average.

Let’s Talk Setting: It is estimated that over 1,100 suicides occur on college campuses every year, and that 1 in 12 college students has made a plan to commit suicide.

If you find these numbers surprising, you’re not alone.

The realities of mental illness have long been kept in the dark, hiding behind a stigma that has oppressed those suffering from depression or other mental illnesses for far too long.

If you, a friend, or a family member is struggling with depression, anxiety, or another mental health issue, you are not alone! Hope is near, and we’re excited to tell you about the many resources available for those in need. Please visit our Mental Health page for a list of resources in Gallatin County and surrounding areas.

Prediabetes: Fear of Finding Out

Are you ready for a breath of fresh air? 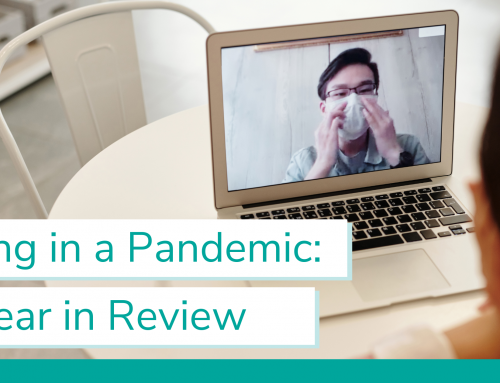 Living in a Pandemic: A Year in Review